For information on the History of St Peter's Church -  stpeterschurchmancetter.com

A very interesting and comprehensive read about the History of  Mancetter can be found on the British History Online web site.

British History Online is the digital library containing some of the core printed primary and secondary sources for the medieval and modern history of the British Isles and was created by the Institute of Historical Research and the History of Parliament Trust. 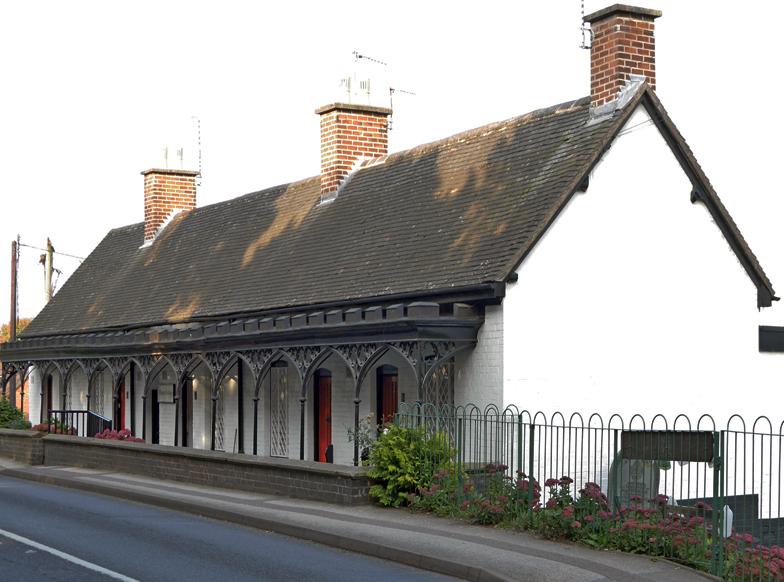 MANCETTER, a parish in the Atherstone division of the hundred of HEMLINGFORD, county of WARWICK, 1¼ mile (S.E.) from Atherstone, comprising the market town of Atherstone, and the hamlets of Harts-hill and Oldbury, and containing 4482 inhabitants.

The living is a vicarage, in the archdeaconry of Coventry, and diocese of Lichfield and Coventry, rated in the kings's books at ten pounds thirteen shillings and four pence, and in the patronage of the Rev. Benjamin Richings. The church, dedicated to St. Peter, occupies an eminence supposed to have been the site of a camp, being deeply intrenched. Near it was the Roman station called, by Antoninus, Manduessedum, of an oblong form, with large ramparts enclosing an area of about seven acres, intersected by the Roman Watling-street; the north-western side, called Castle banks, being in Warwickshire, and the south-eastern, called Oldfield banks, in Leicestershire. Oval flint axes, or celts, Roman bricks, coins of gold, silver, and brass, with various other relics of antiquity, have been found here.

The river Anker, and the Coventry canal, run through the parish. Here are stone quarries, said to be the most extensive in the kingdom; also several very productive mines of manganese, of superior quality. In the village of Mancetter is an hospital, endowed with a bequest of two thousand pounds from James Gramer, in 1724, for six poor men, each of whom receives six shillings a week: there are also a free grammar and two other endowed schools in the parish.

The Comprehensive Gazetteer of England and Wales, ed J.H.F.Brabner, 1895:

Mancetter, or Mancester, a village, a township, and a parish in Warwickshire. The village stands adjacent to Watling Street, the river Anker, the boundary with Leicestershire, and the Coventry Canal, 1 mile SE of Atherstone; occupies part of the site of the Roman station Manduessedum; and, together with the neighbourhood, has furnished a considerable number and variety of Roman relics. Post town, Atherstone. Acreage of the township, 1582; population, 463. The parish contains also the townships of Atherstone and Hartshill, and the hamlet of Oldbury. Acreage, 3702; population, 7021. Atherstone and Hartshill form separate ecclesiastical parishes. The ecclesiastical parish of Mancetter includes Oldbury; population, 545.

The Manor House, Oldbury Hall, Oldbury Chase, Mancetter House, and Mancetter Lodge are the chief residences. At Oldbury are granite quarries. Robert Glover, who lived in the manor house, and Mrs Lewis, who was also a resident in the parish, were martyred during the persecutions in the 16th century. The living is a vicarage in the diocese of Worcester; net value two hundred pounds with residence. Patrons, the Church Patronage Society. The church stands on an eminence, within the limits of the ancient Roman station; dates from the middle of the loth century; consists of nave, N and S aisles, and chancel, with a tower; and contains monuments to Robert Glover and Mrs Lewis. It was restored in 1876. There are eleven almshouses, from a bequest of two thousand pounds.

The Birmingham and Midland Society for Genealogy and Heraldry - Mancetter Information